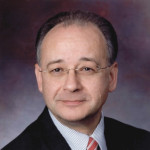 Paul P. Skoutelas is president and chief executive officer of the American Public Transportation Association (APTA). His entire career has been in public transportation, serving in both the public and private sectors.

Skoutelas is a champion for the power of public transportation to create personal and economic opportunities for all and to connect and build thriving communities.  He testifies often before Congress and is a frequent speaker on public transportation issues as APTA leads the industry’s transformation in the new mobility era.

Prior to joining APTA in 2018, Skoutelas served as senior vice president for WSP USA, one of the world’s largest architectural and engineering firms and national director of WSP USA’s Transit & Rail Technical Excellence Center. He also was chief executive officer at the Port Authority of Allegheny County (PAT), Pittsburgh, Pennsylvania, and the Central Florida Regional Transportation Authority (LYNX), Orlando, Florida.

Skoutelas serves on numerous boards and committees, including the Transportation Research Board, Mineta Transportation Institute, ENO Center for Transportation, Transportation Learning Center and the Alliance to Save Energy’s 50×50 Commission on U.S. Transportation Sector Efficiency.  He is a member of the U.S. Department of Energy’s Executive Advisory Board on Smart Mobility and Carnegie Mellon University’s Mobility 21 Advisory Council.

He is also a long-time member of WTS International and the Conference of Minority Transportation Officials (COMTO).

Skoutelas and his wife, Denise, are residents of Washington DC, and he commutes to work on Washington’s Metro system and the DC Circulator. 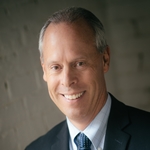 Nelson has a unique ability to artfully maneuver through a multitude of environments and leverage a variety of resources to meet economic development expectations. Recognized as a progressive leader of exceptional skill and foresight, he brings strong vision and leadership in the disciplines of sustainability, community growth, infrastructure and planning, creative public/pri¬vate partnerships, and economic development. Nelson was an early adopter of alternative fuels, implementing Compressed Natural Gas (CNG) transit buses into the Metro fixed route fleet in 2002. Since that time the Metro CNG fleet has expanded to make up the majority of the fleet, and in 2018 Metro introduced zero emission buses to the fleet, which will encompass 30% of the fleet in 2021. His experience in creating sustainable communities using transportation investment as a catalyst for future development include transit multimodal facilities in the downtowns of Moline, East Moline, and Rock Island. Additional projects include the construction of a state-of-the-art 150,000 square foot “Operations and Maintenance Center” built to LEED Gold standards for the purpose of supporting a sustainable bus fleet and an energized workforce, as well as the planning, development, and construction of a $30 million public -private historic redevelopment in downtown Moline. This multi-use property, otherwise known as the “Q” Multi Modal Station, consists of a 105 room “Element” brand hotel, with retail and restaurant space that will serve as the passenger rail hub for the Moline to Chicago passenger rail corridor.

Nelson has served on a variety of community boards and committees throughout his professional career. Currently he is the Chairman of the Quad Cities Manufacturing Lab, a Board Trustee for Two Rivers YMCA, 2nd Vice President of the Illinois Public Transportation Association, Chair of the National Transit Institute at Rutgers, serves on the Moline Planning Commission, the Moline Police and Fire Commission, and is a Board Member for the Quad City Chamber of Commerce Regional Opportunities Council.

Nelson holds a B.S. in Political Science from Western Illinois University, a M.B.A. from St. Ambrose University, and is a graduate of the Kennedy School of Business “Creating Collaborative Solutions” program. 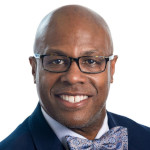 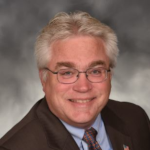 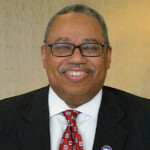 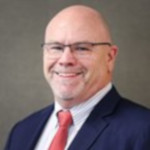 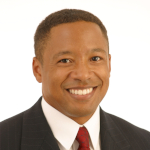 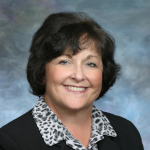 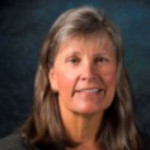 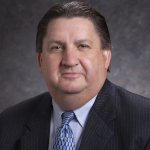 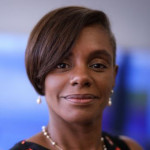 Business Member Board of Governors Representative 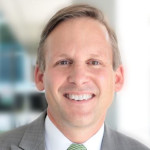 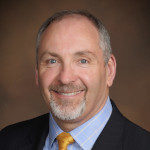 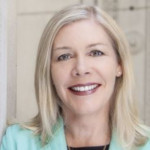 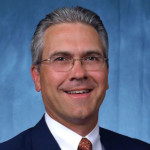 Past Chairs and Past Presidents of the American Public Transportation Association, American Transit Association, and the Institute for Rapid Transit.